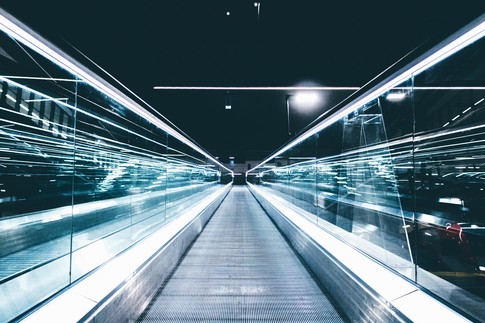 From artificial intelligence to healthcare to fintech, the latest group of World Economic Forum Technology Pioneers blends entrepreneurial spirit with science and engineering to tackle global problems head on.

The 2021 cohort of young and growing tech companies includes “many future headline makers at the forefront of their industries,” says Susan Nesbitt, Head of the Forum’s Global Innovators Community, which will facilitate workshops and high-level discussions for the pioneers over the next two years. The social innovators are selected for being cutting-edge players with “great potential to not only shake up their industries but offer real solutions to global problems,” she explains.

Launched in 2000, the Technology Pioneer community is composed of early to growth-stage companies from around the world that are involved in the design, development and deployment of new technologies and innovations, and are poised to have a significant impact on business and society.

By joining this community, Technology Pioneers begin a two-year journey where they are part of the World Economic Forum’s initiatives, activities and events, bringing their cutting-edge insight and fresh thinking to critical global discussions.

Meet the Technology Pioneers cohort of 2021. This year we’re bringing together 100 early to growth-stage companies from around the world that are pioneering new technologies and innovations.

Apply here to become a Technology Pioneer of the World Economic Forum.

Gender representation among start-ups has long been a challenge, which is why it’s heartening to see the highest gender diversity yet in this year’s cohort, with over 30% of companies led by women. The United Arab Emirates, El Salvador, Ethiopia and Zimbabwe are represented for the first time.

Following their selection as Technology Pioneers, this year’s companies will join an impressive group of alumni that include many household names, such as Airbnb, Google, Kickstarter, Mozilla, Palantir Technologies, Spotify, TransferWise, Twitter and Wikimedia.

The 2021 Technology Pioneers include:

The views expressed in this article are those of the author alone and not the World Economic Forum.